Chocolate City announces the signing of the “Queen of the Streets”, rapper, Candy Bleakz to its growing roster with a new unveil video.

Candy – who previously served as frontman for an indigenous rap group, Street Billionaires – is no stranger to the game; boasting a large social media following and a successful Naira Marley and Zlatan-assisted single with millions of views in “Owo Osu”.

Heralded for her no-holds-barred rapping, eccentric fashion sense, colourful hairstyles and command of slang, Candy stands out as a one-of-a-kind artist in the Nigerian music industry.

With this latest deal, Chocolate City believes that her unique appeal and skillset will see her fill a space that no other artist in the industry currently occupies. 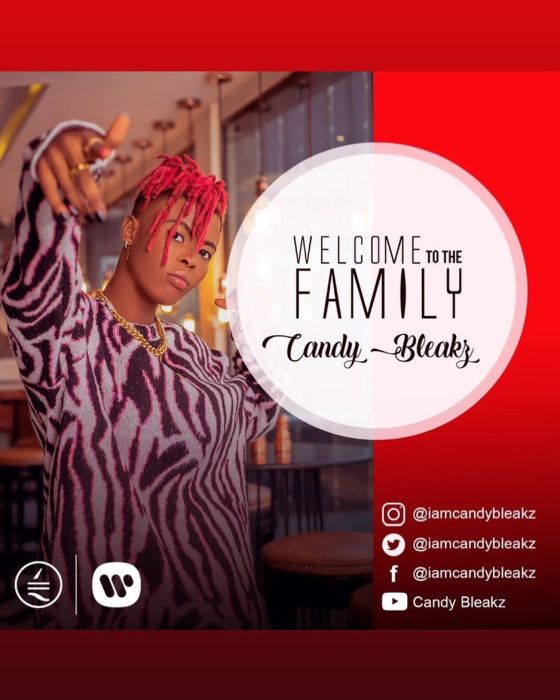 Speaking on the signing, Candy said,

“I am excited to be working with Chocolate City in moving forward with my solo career.

I want to say a big thank you to my fans who have supported me thus far, and let them know that a lot of great music and content is on the way.”

See the video below:-