Without much hype or talks, this Track will definitely be a Cracker!!!

Sensational Singer, Tiwa Savage dropped a snippet of what seems to be a new song featuring Joeboy.

Tiwa Savage recently released a song, “Attention” this year and it seems she is ready to give us another hit song. 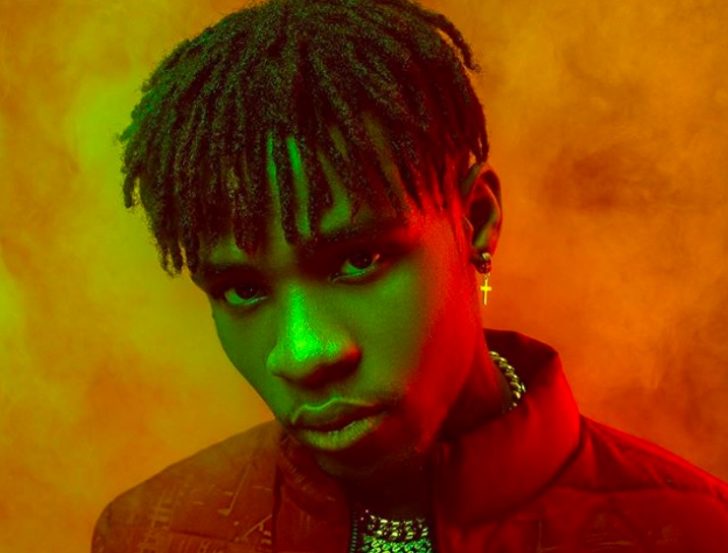 In a video she posted on social media, Tiwa Savage can be seen singing along to a song whose name she is yet to disclose and we hear the beautiful voice of Joeboy belt his own part.

According to the caption she posted, the song is produced by Young John.

By the way did I mention Joeboy is on this gbedu as well. YoungJohn we gotta drop this asap 👅👅👅 pic.twitter.com/GyaQq7SVg5

What Do You Feel About This?