Music executive, Ubi Franklin has reacted to a claim by his third baby mama Nicola Siyo who called him out on social media saying he has never seen their baby before.

She also alleged that Ubi Franklin is trying to raise the baby with just his public figure.

“Instagram daddy of the decade Ubi Franklin tell me, have you ever met this Shiloh you are busy posting? Do you know he is turning one? Public image does not raise children”

This forced a response from Ubi Franklin who blamed it all on his work schedule. He also revealed that he loves all his children and will never neglect his duty as a father. 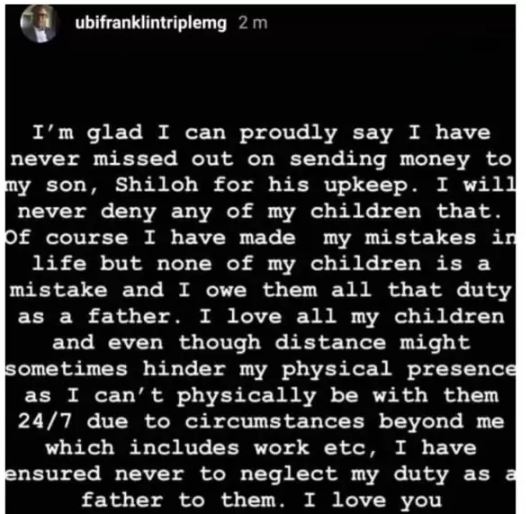 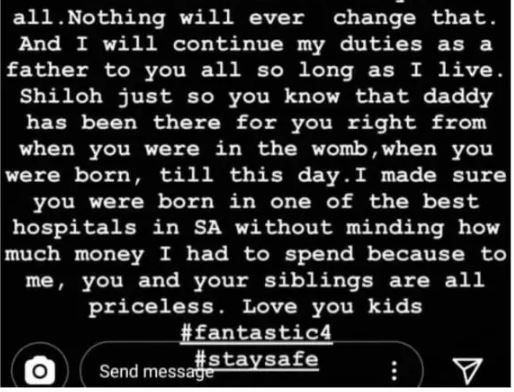 His 4th baby mama Sandra Iheuwa who once had her own episode of calling him out, however, came to his defense by revealing that Ubi Franklin sends money to Nicola Siyo.

She also stated that the South African lady refused to come to Nigeria when she was asked to. 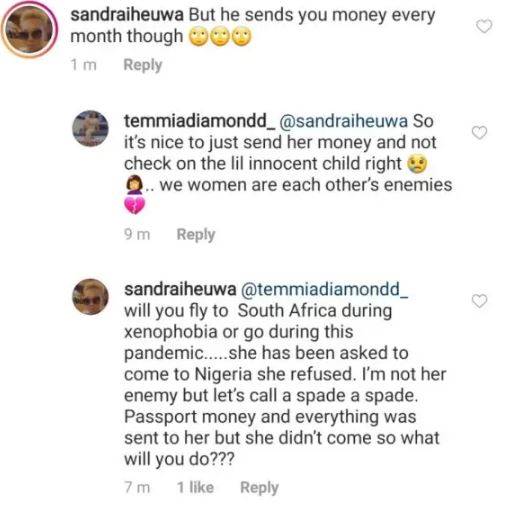 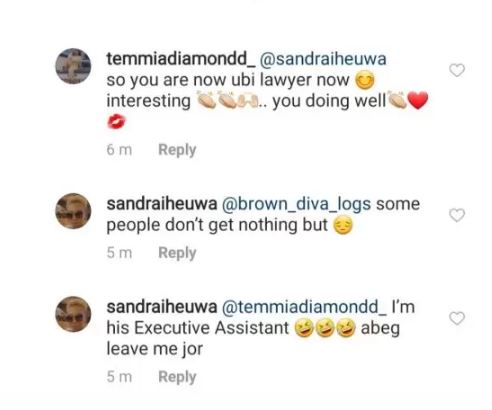